A new study based on evidence from past warm periods suggests global warming may be double what is forecast. 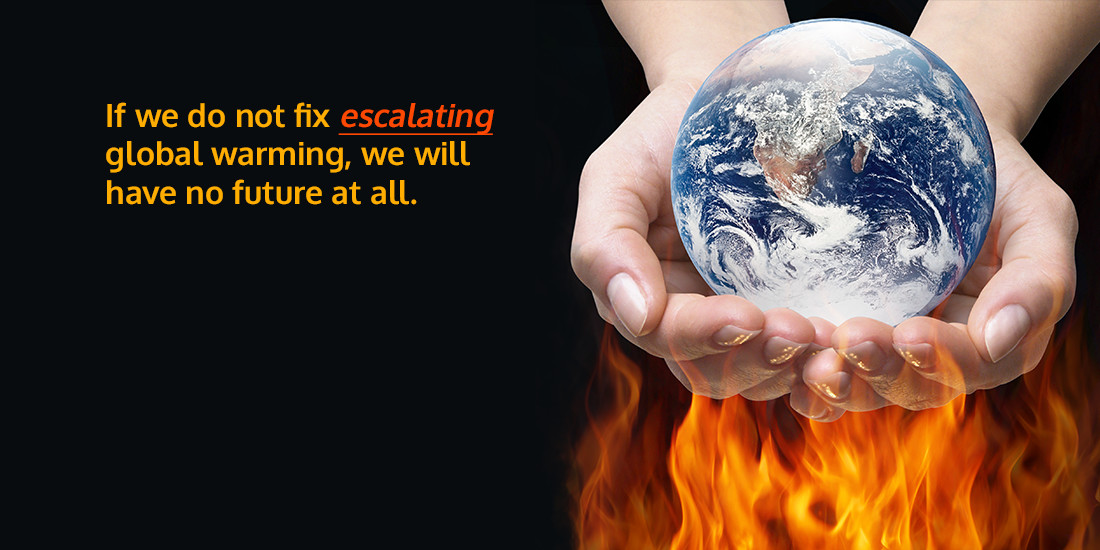 Future global warming may eventually be twice as warm as projected by climate models and sea levels may rise six metres or more even if the world meets the 2°C target, according to an international team of researchers from 17 countries.

The findings published last week in Nature Geoscience are based on observational evidence from three warm periods over the past 3.5 million years when the world was 0.5°C-2°C warmer than the pre-industrial temperatures of the 19th Century.

The research also revealed how large areas of the polar ice caps could collapse and significant changes to ecosystems could see the Sahara Desert become green and the edges of tropical forests turn into fire dominated savanna. 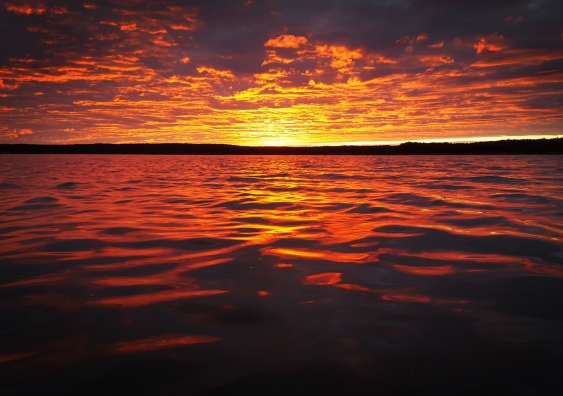 “Observations of past warming periods suggest that a number of amplifying mechanisms, which are poorly represented in climate models, increase long-term warming beyond climate model projections,” said lead author, Prof Hubertus Fischer of the University of Bern.

“This suggests the carbon budget to avoid 2°C of global warming may be far smaller than estimated, leaving very little margin for error to meet the Paris targets.”

The warming of the first two periods was caused by predictable changes in the Earth’s orbit, while the mid-Pliocene event was the result of atmospheric carbon dioxide concentrations that were 350-450ppm – much the same as today.

Combining a wide range of measurements from ice cores, sediment layers, fossil records, dating using atomic isotopes and a host of other established paleoclimate methods, the researchers pieced together the impact of these climatic changes.

In combination, these periods give strong evidence of how a warmer Earth would appear once the climate had stabilized. By contrast, today our planet is warming much faster than any of these periods as human caused carbon dioxide emissions continue to grow. Even if our emissions stopped today, it would take centuries to millennia to reach equilibrium.

The changes to the Earth under these past conditions were profound – there were substantial retreats of the Antarctic and Greenland ice sheets and as a consequence sea-levels rose by at least six metres; marine plankton ranges shifted reorganising entire marine ecosystems; the Sahara became greener and forest species shifted 200 km towards the poles, as did tundra; high altitude species declined, temperate tropical forests were reduced and in Mediterranean areas fire-maintained vegetation dominated.

“We can expect that sea-level rise could become unstoppable for millennia, impacting much of the world’s population, infrastructure and economic activity.”

Yet these significant observed changes are generally underestimated in climate model projections that focus on the near term. Compared to these past observations, climate models appear to underestimate long term warming and the amplification of warmth in Polar Regions.

“Climate models appear to be trustworthy for small changes, such as for low emission scenarios over short periods, say over the next few decades out to 2100. But as the change gets larger or more persistent, either because of higher emissions, for example a business-as-usual-scenario, or because we are interested in the long term response of a low emission scenario, it appears they underestimate climate change,” said co-author Prof Katrin Meissner, Director of the University of New South Wales Climate Change Research Centre.

“This research is a powerful call to act. It tells us that if today’s leaders don’t urgently address our emissions, global warming will bring profound changes to our planet and way of life – not just for this century but well beyond.”

In this blog post, I suggest that the wealthy countries of the Global North have been deluded into thinking they...