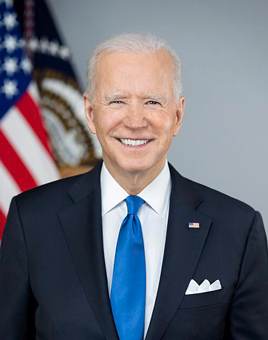 President Biden's climate conference speech today (Nov 2nd) was mainly about the economy and how we can grow our economies better than ever if we just fix climate change.

Unfortunately, I guess Joe and no one on his climate staff has ever read William Catton's book, Overshoot.

Luckily, corporations all over the world have secretly directed that the Overshoot book be banned and burned on-site. We're also lucky that global corporations will refuse to fund any politician who has read it or, worse yet, understands it.

Yes, this is a delicious subtle yet not subtle gaff mystery for those with sharp and curious minds to resolve.

However, there is little doubt that once you resolve the Overshoot mystery in this blatantly sarcastic post, you will understand precisely why what Biden did today was one of the biggest and most dangerous gaffs of his career!

In our humble opinion,

The Job One research team

PS To learn more about what Joe Biden should have been talking about at COP26, click here, and then be sure to click here as well. (Hint these two links will not solve the Overshoot mystery.)